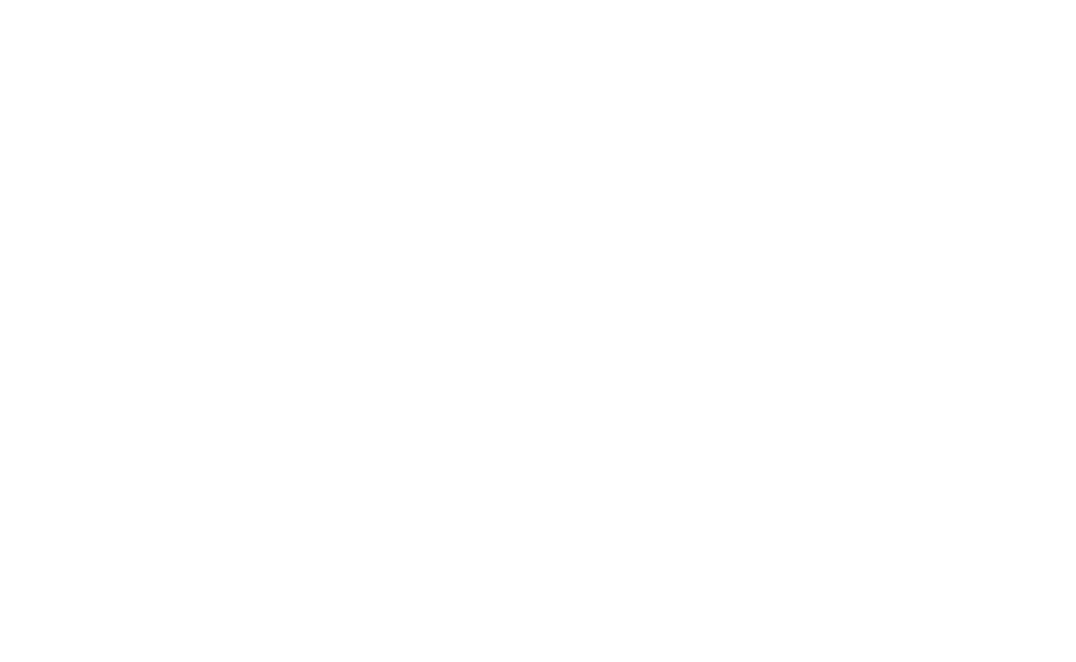 Catalina Insignares (1987) works as a choreographer and is based in Paris.In her work, she’s looking for that moment when dance, touch and movement escape their disciplinary regimes and generate unintelligible, unapologetic, what-ever-like subjectivities and collectivities. Her work is mainly built through collaborations for staging, dramaturgy and performing. Since 2015 she develops a one-to-one dance piece and long-term practice titled us as a useless duet. In 2018, together with Carolina Mendonça she creates a work involving a night reading directed to sleeping bodies and titled useless land, created in the frame of the exhibition the dead are living- how to ruin an exhibition in Berlin and reactivated in Beursschouwburg (Brussels), MärzMusik (Berlin), La ferme du buisson (Paris), MNT (Bucharest) among others.
Since 2017 she works with choreographer Myriam Lefkowitz as a performer in her immersive works, but also in a collaboration (La Facultad) addressed to people in exile and that experiments with other forms of relationship to oneself, to others and to our social environment. Since 2018, she has started a research on how to use the sensorial and fictional means of dance to communicate with the dead (ese muerto se lo cargo yo). Both La Facultad and ese muerto se lo cargo yo weave together in her investigation in the research program THIRD at DAS School in Amsterdam. Since 2020 Catalina is part of the co-curators team at the Gessnerallee Zurich.

Read more about Catalina at THIRD

appears in these talks